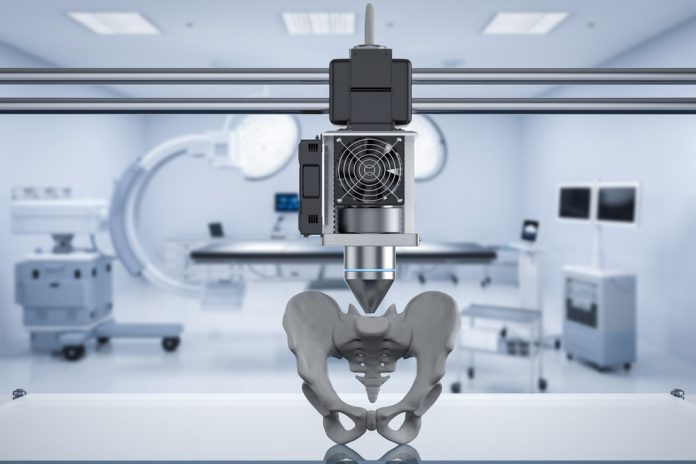 An unknown virus from China has circled the globe closing businesses, schools, and churches, putting to a halt the strongest economy this country has ever seen, and a search for a vaccine is paramount.

It’s no wonder why biotech stocks have been seemingly making new highs every day, and one of the best ways to invest in them is through ETF’s like the SPDR S&P Biotech ETF (XBI).  With holdings to the likes of Regeneron (NASDAQ: REGN), Biogen (NASDAQ: BIIB), Novavax (NASDAQ: NVAX), Gilead (NASDAQ: GILD), Moderna (NASDAQ: MRNA), and more, It’s hard to not find that ETF attractive.

After hitting a low of $62.00 on March 18th like the rest of the world, the ETF has soared to new highs as recently as last week to over $122 per share.  Since then, XBI has pulled back almost $10.00, and is virtually sitting on both, its 50 and 100-day moving averages enabling you to own all those great names for $10.00 less.  You can say there is value there.  That is, unless it breaks the averages, and its next stop could be the 200-day moving average at around $100.00, representing a further $14.00 discount.

That being said, if you’re not in the space by now, you can try to find a bottom, get in a ½ lot and average down if need be, or take a look at a niche company in the space that is just beginning to gain Wall Street’s attention.

There is public company out of Minnesota called PetVivo that trades on the OTCQB under the symbol PETV.

Recently trading at around .70 per share, PetVivo Holdings, Inc. (OTCQB: PETV) just announced something interesting on Tuesday which brought a $1.40 share price and what could be the beginning of a strong accumulation of their stock.

PetVivo’s (OTCQB: PETV) biomaterial that can be printed using this tool is a proprietary blend of hydrated collagen, elastin, and heparin, the four main components that make up living tissue.   To the best of the company’s knowledge, there is no other company that has the ability to provide these life-based components for the 3D printing marketplace.

The applications and cures for this technology are endless.  Implants, replacements, up until and including the present, have been made with foreign ingredients like titanium and other metals.  The future of this science now lies with the technology that allows for a more biologically familiar biomaterial.  PetVivo’s biomaterial is made from the same components as the body’s natural tissue, allowing cells to be added to the structures being printed.

Ultimately, this breakthrough could lead to the creation of implants that actually mimic the bone itself.

PetVivo’s (OTCQB: PETV) press release goes on to read: “The PetVivo biomaterial, which consists of collagen, elastin, and heparin, can be used to create regenerative and/or biologically integrative medical devices, injected particles, coatings, and drug delivery vehicles. In addition, the PetVivo biomaterial can be combined with other biomaterials, enabling various kinds of implants to be created. PetVivo’s biomaterial technology is highly suited for the substitution or replacement of slower healing permanent implants used today, especially in orthopedic markets, such as spine and knee.”

KUSH, PETV’s lead product is a veterinarian-administered intraarticular injection for the treatment of osteoarthritis in dogs and horses is scheduled for expanded commercial sales and the development of its proprietary mucoadhesive active agent delivery products.  Sales in the $4.8 billion dog and horse therapeutics market is expected to begin shortly.

PetVivo (OTCQB: PETV) was recently given a target price of between $1.74 and $2.32 per share by Marble Arch Research.  You can download the full report here.  This could change with these new developments. 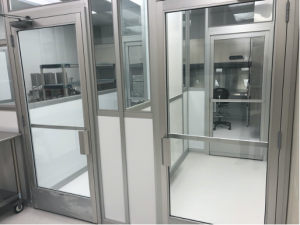 Pet Vivo (OTCQB: PETV) also has a portfolio of 19 patents that protect the company’s pipeline of 16 products for the treatment of animals and people.

Just recently a new successful Kush study came to light when Fender Bender, a racehorse suffering from osteoarthritis, was put up for sale and claimed for $3,000.00 and the new owner treaded him with PetVivo’s Kush.  Fender Bender won at Canterbury Park on August 4, 2020.

PetVivo is benefiting from trials on the human side with a lower barrier to approval for pets.

According to The American Pet Products Association, almost 85 million households have a pet and over the last 30 years pet ownership has gone from 56% to 68% of all households.

It seems that PetVivo has significant value here.  If you’re looking for a biotech that has not enjoyed a massive run yet, Pet Vivo may be the solution.